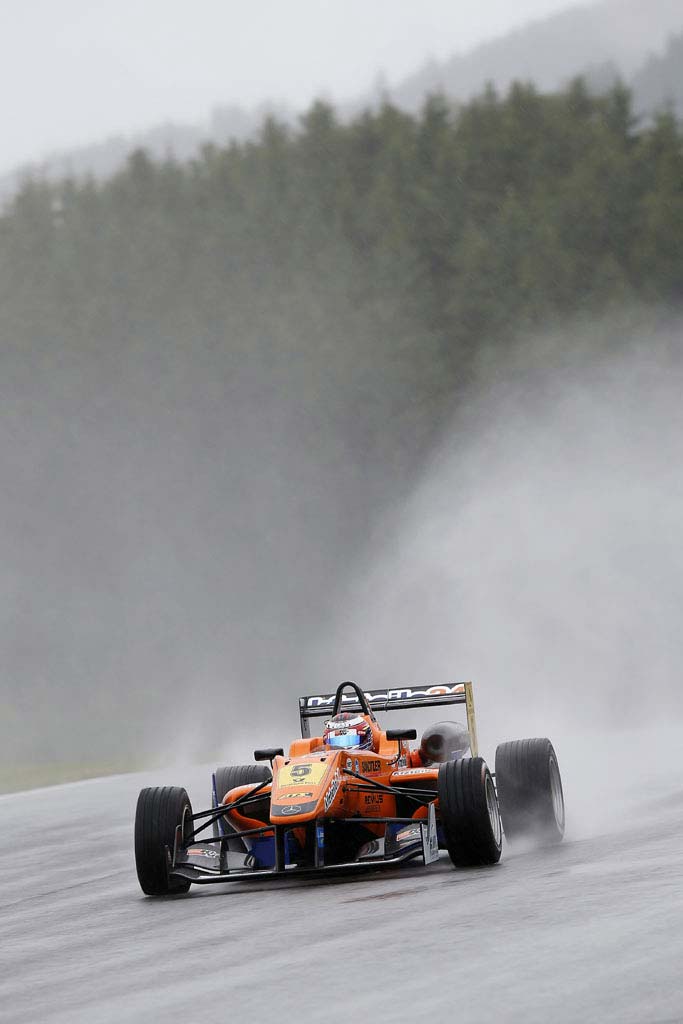 Spielberg, Austria (June 4, 2013) — American Michael Lewis turned his fortune around after a wet qualifying run and earned two top 10s this past weekend during Round 5 of the FIA Formula 3 European Championship at the Red Bull Ring in Austria. With the top-10 positions, Michael also earned his first championship points this season in the series.

Michael and the kfzteile24 Mücke Motorsport team arrived at the Red Bull Ring on Saturday morning under ideal track conditions as the rain had passed. Michael took advantage of the good passing opportunities on the dry track and after starting Race 1 in 14th, he moved up to 9th when the checkered flag flew to end the race.

“Today’s better weather allowed me to take full advantage of the Mercedes power in my kfzteile24 Mücke Motorsport Dallara chassis,” explained Michael Lewis. “It didn’t take me long to begin passing cars during the race, but I just ended up running out of time, which prevented me from moving up to take any more spots.”

Saturday’s second race proved a little more challenging for Michael. Although he started the afternoon race in 10th position, he fell back to 13th during the race. However, confident in his strong race car prepared by the kfzteile24 Mücke Motorsport team, he was able to move back up to claim 10th at the end of Race 2. 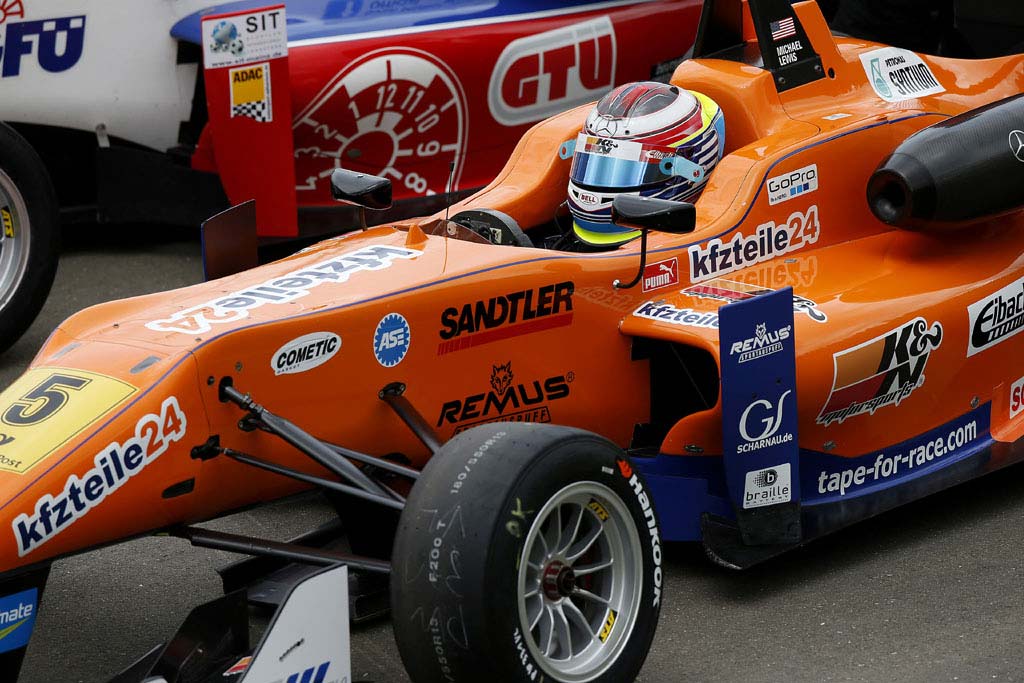 While the Laguna Beach, California, native finished in the 9th and 10th positions on Saturday, he earned points for 8th and 9th positions because of a guest driver who finished higher in the standings.

On Sunday morning Michael was confident that although he sat in 18th on the starting grid, he could charge through the field. After the starting lights went out, Michael made an excellent jump with the car and immediately began working his way up through the field. Several accidents occurred on the race track, but Michael was able to steer clear of them. Unfortunately, while the safety car was on the track for an accident, another driver’s car got into Michael’s, which caused some minor damage to Michael’s car. This put Michael back in the field, but he still was able to claim some more positions and recover with a 15th-place finish.

“I am really happy with the car that the kfzteile24 Mücke Motorsport team prepared for me this weekend,” said Michael. “They did a great job at preparing all of our cars, as my teammate Felix Rosenqvist won all three races. I’d like to congratulate him and the entire team. 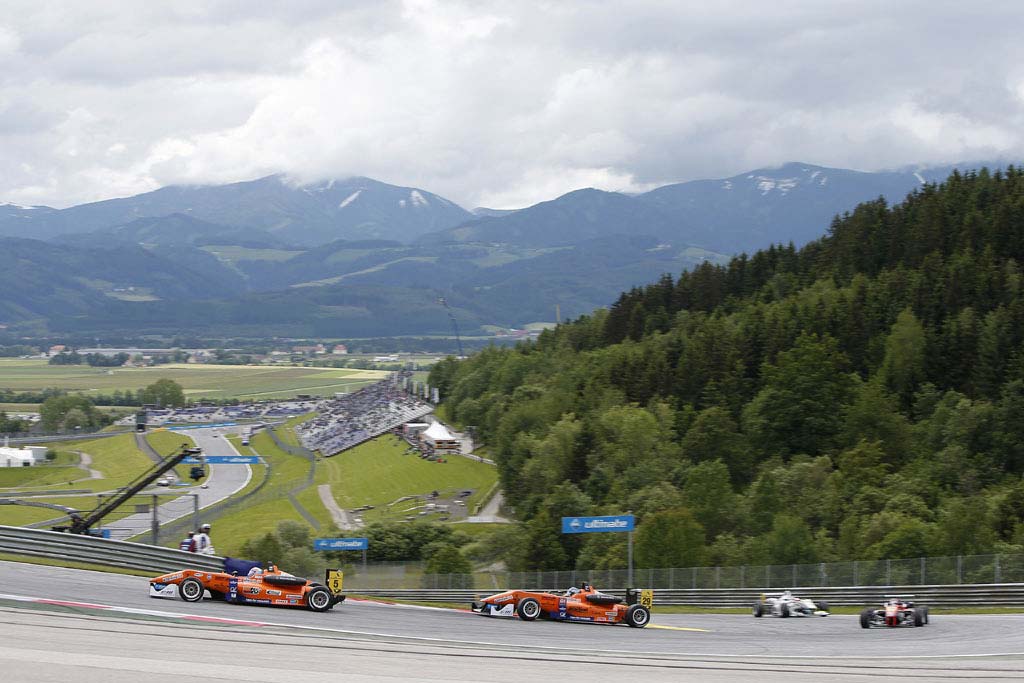 “While this is only my third full weekend with the team, I’d say we were pretty successful as I was able to leave the Red Bull Ring with championship points,” continued Michael. “Our team is really beginning to work well together, and I’m definitely looking forward to our next race at the Norisring next month.”

Team owner Peter Mücke was very happy about his team’s results this weekend. “They did well too in this very strong field – for example, Michael Lewis with his first two top-10 placings this year,” he explained.

Round 6 of the FIA Formula 3 European Championship will take place July 12-14, at the Norisring in Germany. 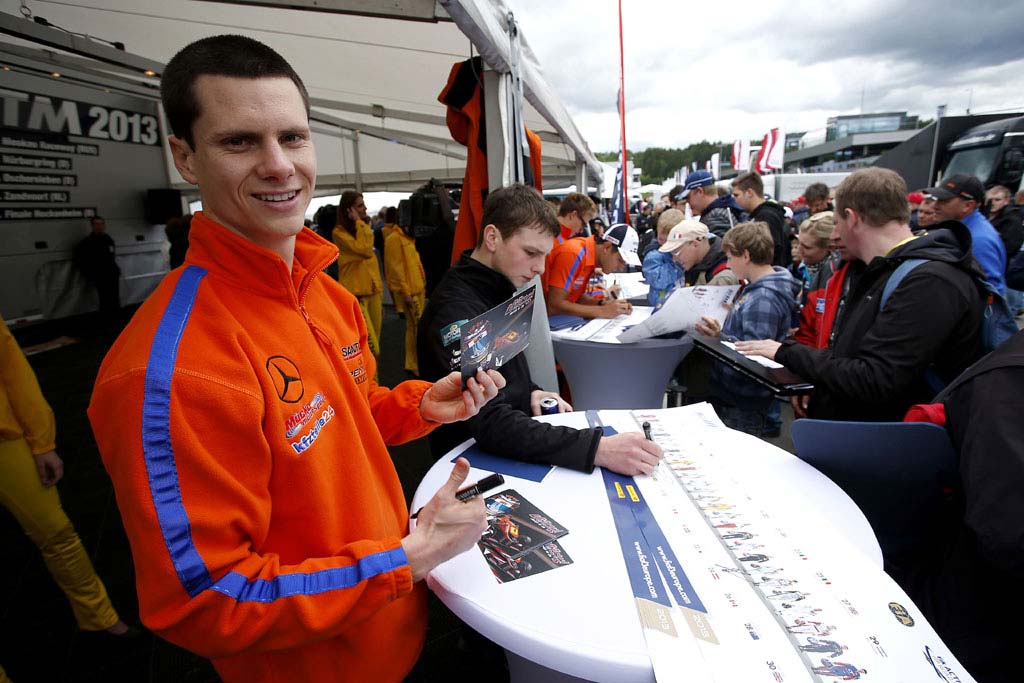 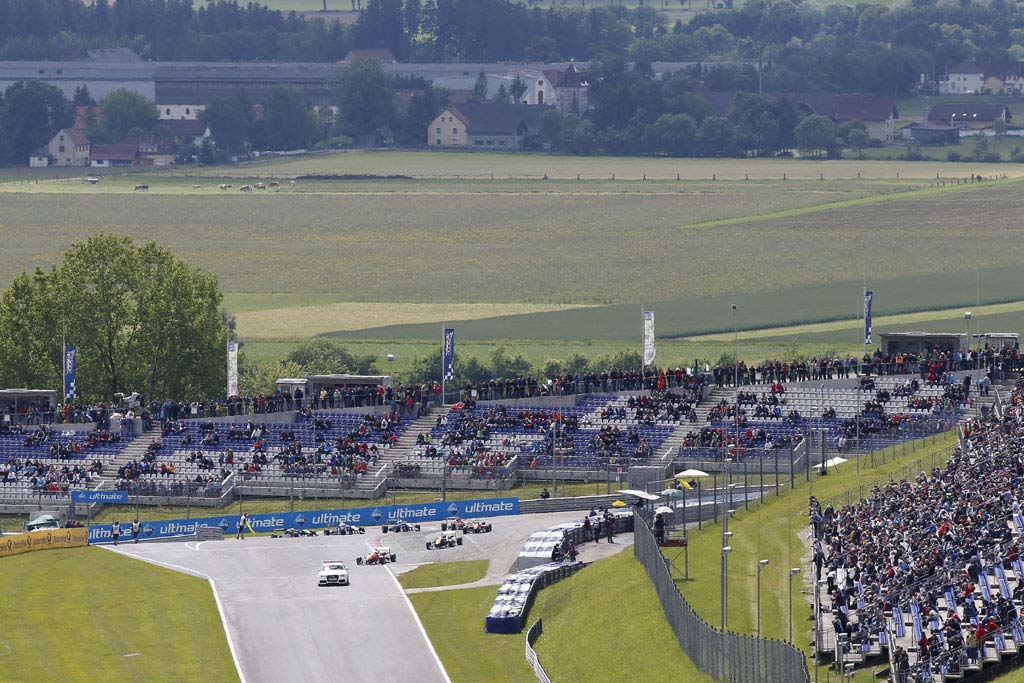 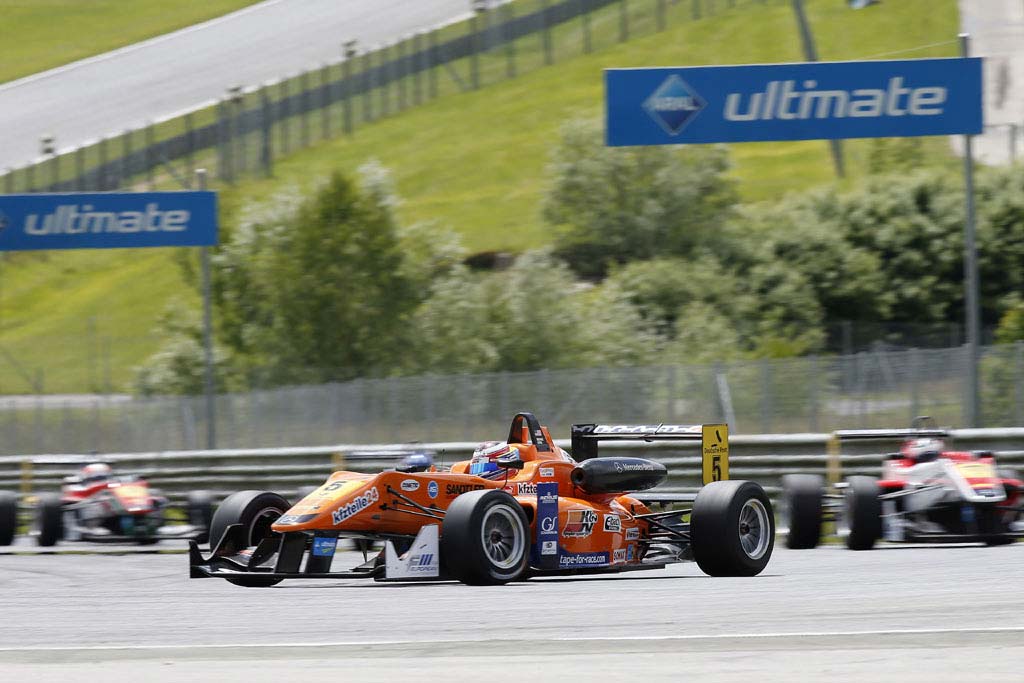