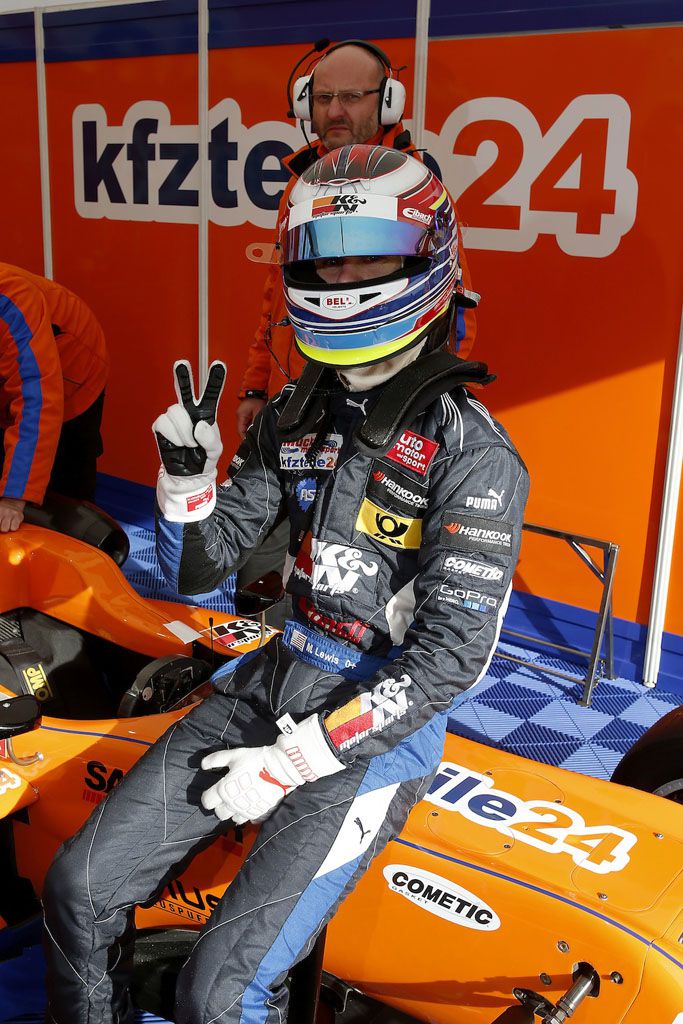 Laguna Beach, California (July 1, 2013) — For the second consecutive year, American Michael Lewis will compete in the prestigious RTL GP Masters of Formula 3, July 5–7, 2013. Approximately 30 of the best drivers in the FIA Formula 3 European Championship and the British Formula 3 Championship will compete on the 4.307-kilometer Circuit Park Zandvoort, in Zandvoort, The Netherlands.

Michael enters this event in the kfzteile24 Mücke Motorsport Dallara with Mercedes-Benz power confidently after earning an 8th-place finish in the 2012 Masters of Formula 3 event, which featured 20 drivers. Michael is familiar with the Zandvoort Circuit having raced there in 2010 in Formula BMW and twice in 2012. He appeared on the podium at Zandvoort in Race 1 of the Formula 3 Euro Series race last year.

“I’m pretty excited to get back to the Masters event for 2013, and I’ll drive hard for my kfzteile24 Mücke Motorsport guys,” said Michael Lewis. “With no points on the line, it’s all for glory, and I hope to be fighting at the front for the victory. We’ll take it step by step. I know my engineer Peter Flückiger will get the car fast like he usually does. I’m just excited to get back to racing!”

Fans from across Europe flock to this event as a crowd of over 25,000 pack the grandstands and the surrounding sand dunes to see some of racing’s best young, up-and-coming drivers. Past winners include Lewis Hamilton (2005), Jos Verstappen, Nico Hülkenburg, and David Coulthard, who won the inaugural event in 1991. The festive atmosphere of the race event, as well as the frantic and exciting Formula 3 wheel-to-wheel racing, will be televised live throughout Europe.

One of the challenges to this event is the use of Kumho’s ECSTA slicks and wets, while the FIA Formula 3 Europe Championship cars normally run on Hankook tires.

“The challenge is the same for everybody regarding the tires, but our team will use our skills to get the car working well on these tires,” explained Michael. “I’m confident in my kfzteile24 Mücke Motorsport guys, and so all I have to do is lay down a fast lap during qualifying. Last year’s Kumho tires had their peak after laps 3 and 4, while the Hankook’s that we normally run get better and better as you do more laps, about after laps 8 and 9. It will be interesting, but also with nearly 30 cars you may not get your clear lap when you have the optimum performance of the tires. So it’s important to keep driving hard to the finish of the session.” 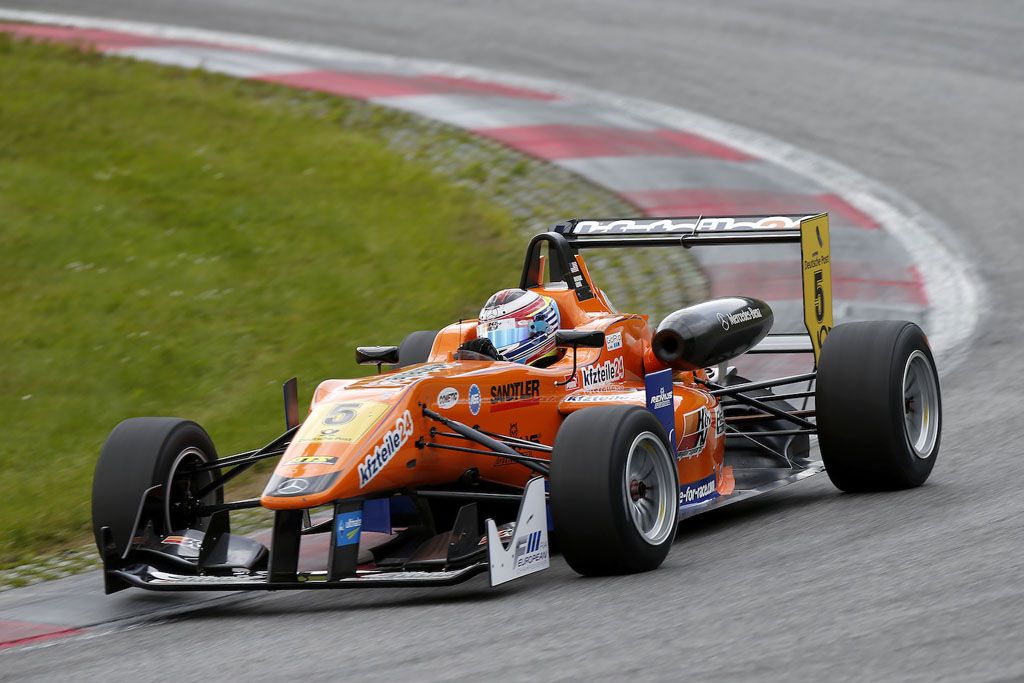 Practice at the Dutch track just outside of Amsterdam will take place on Friday, July 5, with qualifying scheduled for Saturday, July 6, and the main event on Sunday, July 7.

“I will dedicate this Zandvoort Masters of F3 race to my dear friend Jason Leffler who lost his life in a winged sprint car race two weeks ago on June 12, 2013,” added Michael. “For those who don’t know me, I practically grew up watching Jason race when he drove for my father’s #9 midget team. I was just a little kid running around in the pits at the race track when I first met Jason. When I started my own driving career, Jason was always around and interested in what I was doing.

“So this race is for him,” continued Michael. “I will run a memorial logo on my helmet to acknowledge him as my friend as well as race driver. I look to drive as hard as I can, and give all my effort just as he would have done. I’m sure he will have fun driving the Zandvoort track in my Formula 3 car in spirit. We’ll miss you greatly my friend, RIP Jason Leffler 1975–2013.”

The following weekend (July 12–14) Michael will again compete in the FIA Formula 3 European Championship at the famous street circuit Norisring in Nuremberg, Germany. The Formula 3 cars will share the billing with the DTM Series, which brings race fans in droves to watch the exciting racing action.