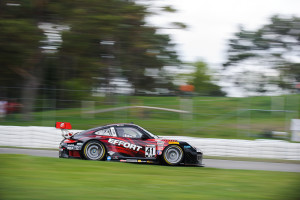 Michael Lewis will make his inaugural visit to Detroit this weekend for Rounds 10 and 11 of the Pirelli World Challenge.

Laguna Beach, California — Michael Lewis will compete in the Motor City for the first time for Rounds 10 and 11 of the Pirelli World Challenge (PWC), May 29–31.

The 13-turn, 2.3-mile temporary street circuit on the city’s Belle Isle will play host to the Detroit Grand Prix weekend. The lineup of GT and GTA cars will be full as 28 cars have already committed to filling the grid, which includes the No. 41 EFFORT Racing/Curb-Agajanian Porsche 911 GT3 R driven by Michael Lewis. 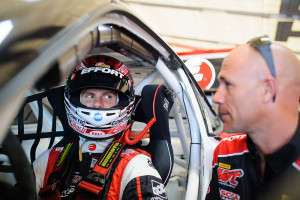 Although Michael Lewis has not previously competed on the Belle Isle race circuit, he is relying on the experience of his EFFORT Racing team members who were at the track last year.

“The upcoming race in Detroit will be a new experience for me,” observed Michael Lewis. “The EFFORT Racing team competed at this street course last year, so that is definitely helpful. It will be a matter of listening to my team with their experience and knowledge to then work on my driving in a calm way to achieve the best results. As we were pretty strong in Long Beach, I hope that the good street course momentum from that event can carry over to this race. In any case, we will work hard to keep our Porsche 911 GT3 R up front in the Motor City! 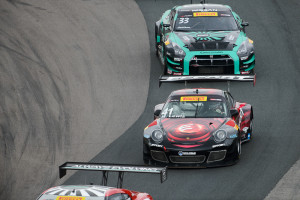 See Michael Lewis race on live TV this Sunday, May 31, when Round 11 of the Pirelli World Challenge will be broadcast on CBS Sports Network beginning at 12:00 p.m. EDT.

“Also, this weekend, my teammate Ryan Dalziel will be competing in the 24 Hours of Le Mans, so he won’t be able to compete in Detroit with us. We will definitely miss him for this race, and we wish good luck in Le Mans,” he added.

One of the highlights of this weekend is that Sunday’s race will be broadcast live on CBS Sports Network, starting at noon EDT. Live streaming of both races will also be available at www.world-challengetv.com. 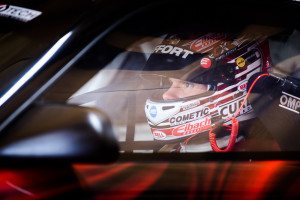 After solid runs on the streets of St. Petersburg and Long Beach earlier this season, Michael Lewis hopes to put the No. 41 EFFORT Racing/Curb-Agajanian Porsche 911 GT3 R up front on the streets of Belle Isle on Saturday May 30, and Sunday, May 31.

This weekend’s Detroit Grand Prix schedule for the PWC is as follows: 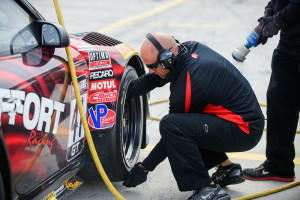 Michael Lewis credits the EFFORT Racing team for their knowledge and guidance this season as the No. 41 Porsche 911 GT3 R has earned several top-10 finishes.