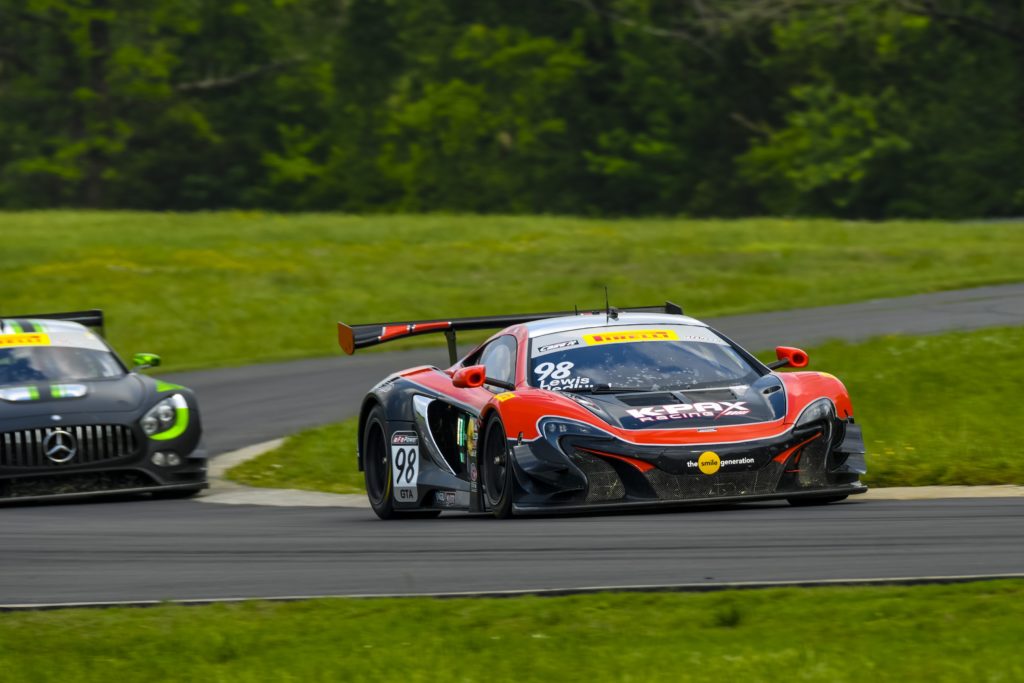 After finishing in 5th position in Rounds 1 and 2 of the Pirelli World Challenge Sprint X Championship’s Pro/Am category at Virginia International Raceway last month, Michael Lewis and Mike Hedlund will carry that momentum into Canadian Tire Motorsport Park this weekend. 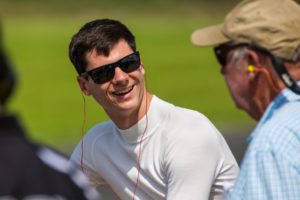 Michael Lewis looks forward to competing at Canadian Tire Motorsport Park this weekend, where he has finished srong in the past.

Michael and teammate Mike Hedlund will participate in Rounds 3 and 4 of the Sprint X Championship driving the No. 98 K-PAX Racing, The Smile Generation McLaren 650S GT3. Michael has experienced success previously at the 10-turn, 2.458-mile permanent road course, where he finished 8th in the Pirelli World Challenge two years ago while competing in the GT category.

“The Canadian Tire Motorsport Park track is quite a fun place to drive,” explained Michael Lewis. “The first sector is full of really fast turns that a GT3 car can take very well. These GT3 cars have quite a bit of downforce, so it is a pleasure to use that in the fast turns. 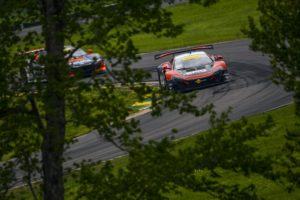 The No. 98 K-PAX Racing, The Smile Generation McLaren GT3 650S will return to action this weekend with Michael Lewis and Mike Hedlund sharing the driving duties.

My previous experience here has been in a Porsche, so I look to adjust my driving according to what the McLaren GT3 needs. It will be fun to get back to racing with Mike Hedlund and to go through unique parts of the weekend, like the driver change procedure during the mandatory pit stop. It is a fun exchange, and it is a fun challenge to get to a fast pace right when you enter the track from being ‘cold.’ Thank you to everyone who is following our season this year, and we look forward to earning a solid result for you!”

This weekend’s Sprint X schedule is as follows: 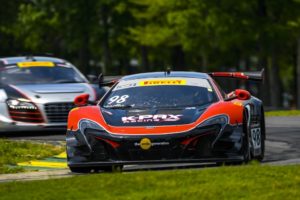 Fans of Michael Lewis can watch Rounds 3 and 4 of the Sprint X Championship live at www.motortrendondemand.com on Saturday and Sunday, or on television on CBS Sports Network on Sunday, May 28.