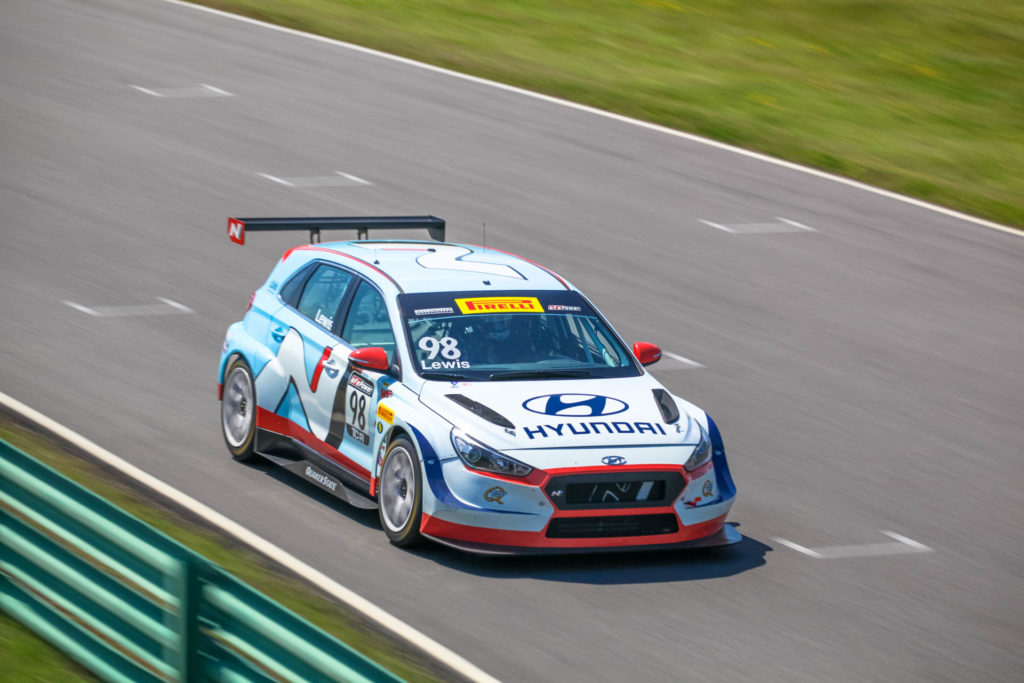 Lakeville, Connecticut — After a month’s hiatus, Michael Lewis will compete in Rounds 5 and 6 of the TCR class of the Pirelli World Challenge this weekend at Lime Rock Park in Lakeville, Connecticut. The Bryan Herta Autosport (BHA) team will bring the No. 98 Hyundai i30 N TCR race car to the seven-turn, 1.5-mile road course for the Grand Prix of Lime Rock on Friday, May 25, and Saturday, May 26. 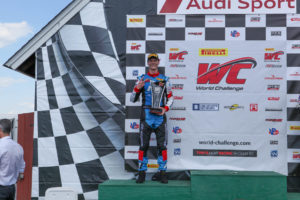 Michael’s 2018 season is off to a successful start with a win and two second-place finishes in the series’ first four races at Circuit of The Americas and VIRginia International Raceway (VIR). 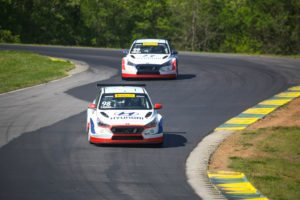 Michael Lewis and teammate Mark Wilkins have been at the front of the field in each TCR race weekend so far this season.

He continued, “This weekend is pretty special for the entire team in that Bryan Herta Autosport is also competing in the 102nd running of the Indianapolis 500. Our entire BHA, Hyundai TCR team will cheer on Bryan and his team at Indianapolis!”

Following is the TCR class schedule for this weekend’s Grand Prix of Lime Rock (all times Eastern): 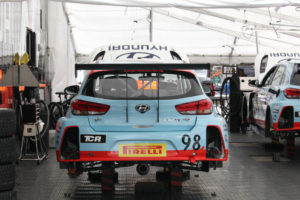 Bryan Herta Autosport has been meticulous and thorough in the team’s preparation of the race cars. It takes many hours and days to set up and prep the cars for the races.

Relive some moments from Michael Lewis and his Bryan Herta Autosport teammate Mark Wilkins as they competed at the previous Pirelli World Challenge TCR race at VIR by clicking on the following video links: 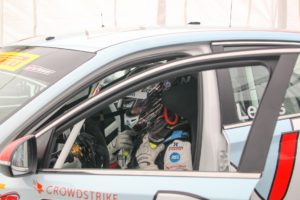 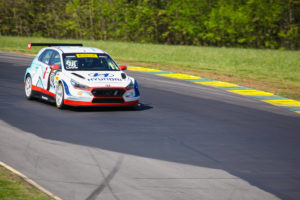 Rounds 5 and 6 of the Pirelli World Challenge TCR class will both take place on Saturday, May 26, featuring Michael Lewis in the No. 98 Hyundai i30 N.

Plus, don’t miss the visual details of the Hyundai i30N TCR race car from the Chicago Auto Show:
https://www.facebook.com/BryanHertaAutosport/videos/10156165221788887/ 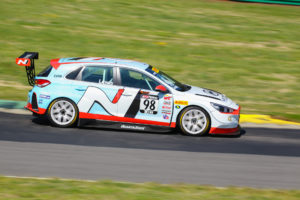 View live timing and scoring for practice, qualifying and both races at Lime Rock Park at http://lt-us.tsl-timing.com/182106.