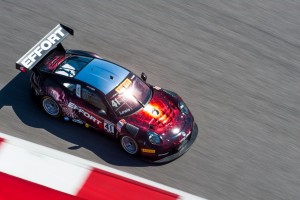 After earning a 7th-place finish in Round 1 of the Pirelli World Challenge, Michael Lewis will visit St. Petersburg, Florida, this weekend for the series’ Rounds 3 and 4. Photos by Camden Thrasher.

Laguna Beach, California — Michael Lewis’ 2016 race season is in full swing as he heads to St. Petersburg, Florida, this weekend for Rounds 3 and 4 of the Pirelli World Challenge (PWC). This will be Michael’s second visit to the 14-turn, temporary, street circuit, and will mark the first of two street-course events for the year.

The Firestone Grand Prix of St. Petersburg will share the event card with the Verizon IndyCar Series. PWC practice is scheduled for Thursday, March 10, with qualifying on Friday, followed by Round 3 on Saturday and Round 4 on Sunday. 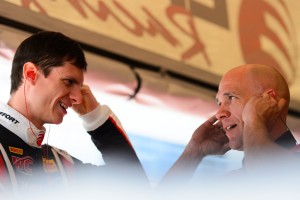 For those who will be able to attend the event, don’t miss the official PWC autograph session with Michael and the other drivers, which is scheduled for Saturday afternoon. In addition, EFFORT Racing will offer a “garage tour” at 2:30 p.m. EST on Saturday afternoon to fans who are present. Those who are unable to attend can stay up to date with Michael’s progress by viewing live timing and scoring at worldchallenge.growsites.net. Both races are scheduled to air live at world-challengetv.com. The races will also air on CBS Sports Network on Sunday, March 20, at noon EDT / 9 a.m. PDT. 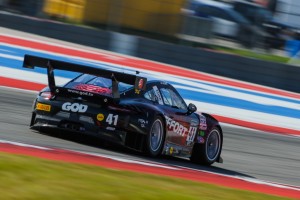 St. Petersburg, Florida, is home to the first of two temporary street-course circuits for the 2016 Pirelli World Challenge season and Michael Lewis.