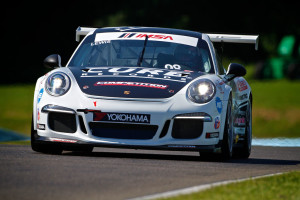 Laguna Beach, California — Claiming third in the current points standings of the IMSA GT3 Cup Challenge USA by Yokohama series, Michael Lewis and the Competition Motorsports team continue their quest for success as they head to the series next round at Canadian Tire Motorsport Park, July 9–12.

Michael and the team will unload the No. 98 Competition Motorsports/Curb-Agajanian Porsche 911 at the 2.459-mile track in Bowmanville, Ontario, Canada, on Wednesday, July 9th, for a promoter test day. This is the first time, since Mazda Raceway Laguna Seca in the month of May, that a promoter test day will occur just before the start of the official race weekend. 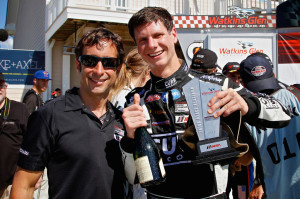 Formerly known as Mosport, Canadian Tire Motorsport Park is significant to Michael, and his racing career, as he won the Rookie Championship at this circuit in the Formula BMW Series during his first ever year of car racing in 2009.

Michael explained, “Though the track is familiar, it has been changed a bit since 2009. The promoter test day that we have on Wednesday, July 9th, will be good to clarify racing lines in order to nail down the set up for the two official free practice sessions and qualifying session. Qualifying will be important, as always, mainly because this track has many tricky and fast corners that pretty much have one line. It will be a fun challenge, and it will be exciting to race in front of a passionate set of Canadian fans who love road racing!” 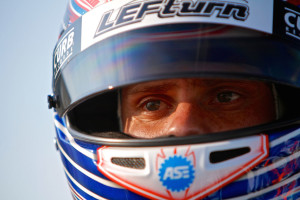 The schedule for the IMSA GT3 Cup Challenge USA by Yokohama Series during the race event is as follows: 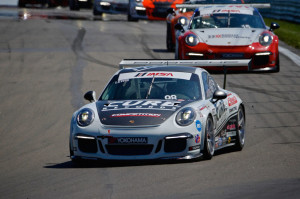 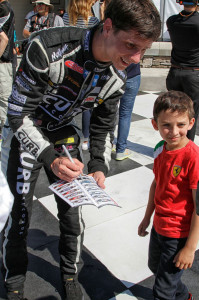