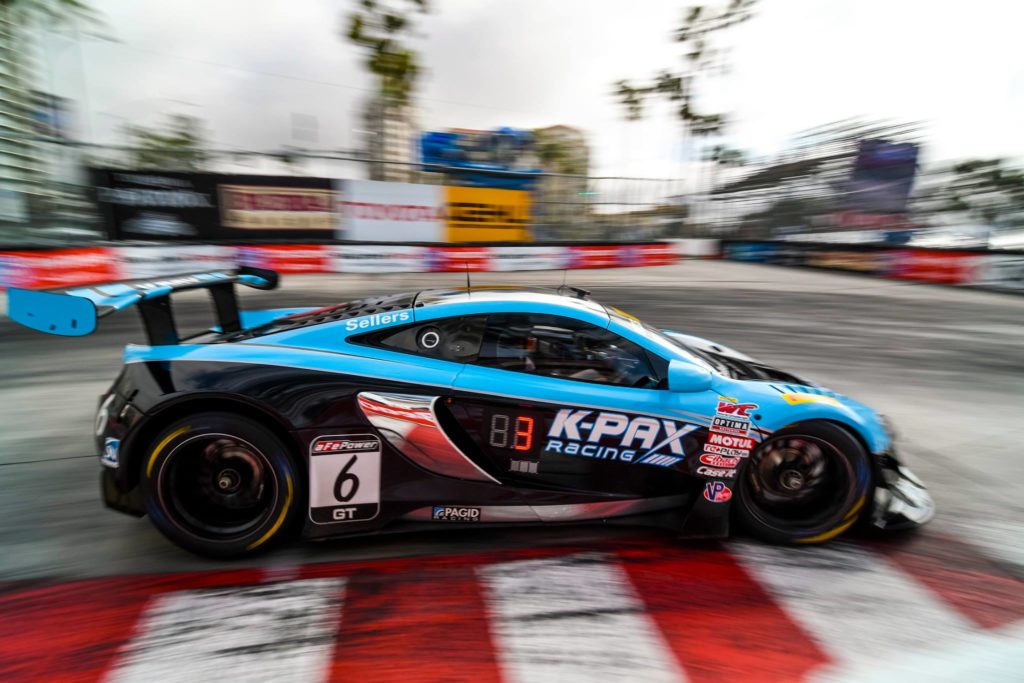 K-PAX Racing has announced that Michael Lewis will co-drive with Bryan Sellers in the No. 6 McLaren 650 S GT3 for the final two events of the 2017 Pirelli World Challenge SprintX Championship.

This change occurred as a result of the withdrawal of the No. 98 GTA-class McLaren 650S GT3 driven by Mike Hedlund from the 2017 Pirelli World Challenge. Previously teamed together in a Pro-Am line-up with Mike Hedlund, Michael will now drive in a Pro-Pro combination with Bryan Sellers. One of the benefits of competing in the GT, Pro-Pro class versus the GTA, Pro-Am class is that drivers are still required to complete a mandatory pit stop and driver change during the race, but the Pro-Pro team must pit for only a minimum of 60 seconds compared to the 90-second minimum for the Pro-Am and Am-Am cars. 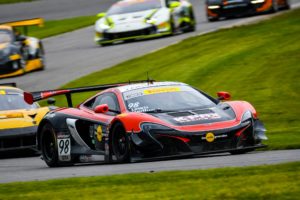 After completing a full season in 2016 and part of the 2017 season in the Pirelli World Challenge SprintX division, Michael Lewis will switch from the Pro-Am class to the Pro-Pro class beginning August 11, at Utah Motorsports Campus.

Program Manager Darren Law: “It is very unfortunate both for K-PAX and Mike [Hedlund] that we have to withdraw his entry for the remainder of the season. He is great to work with, and it’s frustrating we could not achieve the results we both thought possible [for him]. I respect Mike [Hedlund] and he does a great job in the car. We continue to work together with him and look forward to more programs in the future. As for Michael Lewis, we are really happy to announce that he will continue with us and move over to the No. 6 car that Bryan Sellers drives full time. Michael is fast and is great to work with. We are pleased to keep him on and give him an opportunity to fight for the podium with Bryan in the final rounds of the PWC SprintX Championship.”

Michael, Bryan and the No. 6 McLaren of the K-PAX Racing team will next compete in Rounds 7 and 8 of the SprintX Championship on August 11–13, at the Utah Motorsports Campus in Tooele, Utah. The races are scheduled to be broadcast on CBS Sports Network on Sunday, August 20, at 4 p.m. EDT/1 p.m. PDT. Tune in to the series’ live video stream of the race events at http://world-challenge.com/streamvideo/ as well as the series’ live timing of the practice, qualifying, and race events via http://tsl-timing.com/event/173206. Visit www.world-challenge.com for event schedule information prior to the event.